Whilst on the Isle of Arran we were attempting to spot Scotland’s Big 5 – the Red Squirrel, Red Deer, Harbour Seal, Otter and Golden Eagle. On one particular walk we were trying to spot red squirrel. With so many trees around you would have thought that would have been relatively easy, but no – I think we saw 2 in total! So instead of photos of red squirrels, you just get photos of the tress. I must say, thought, that the trees themselves were pretty magnificent even without the squirrels.

Note: In the end we managed three of the Big 5 – otters and the golden eagles managed to evade us. 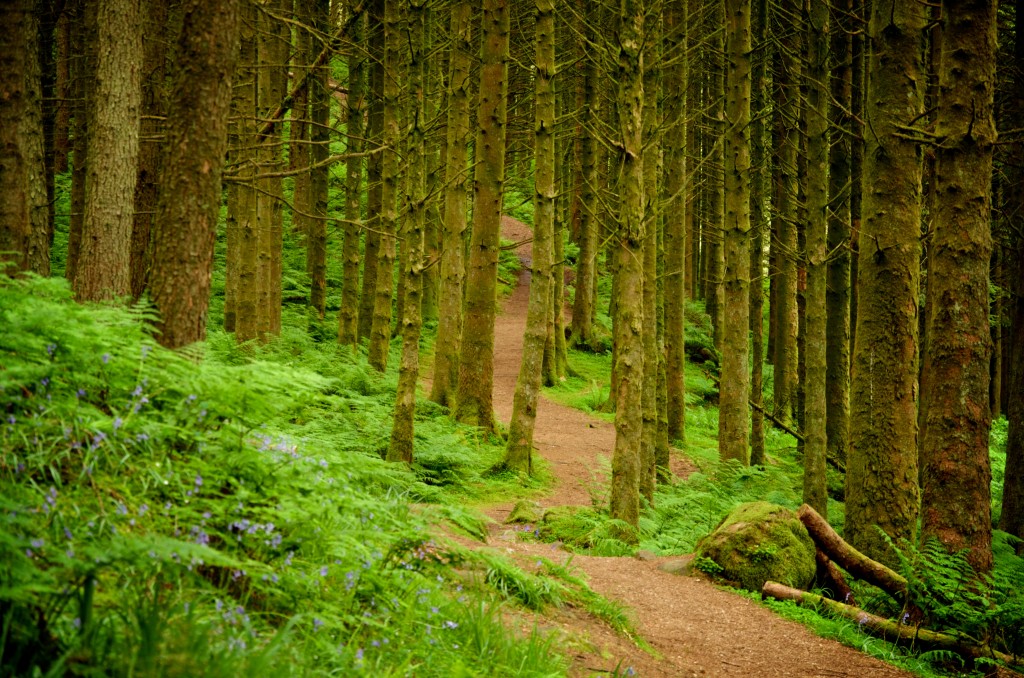