A recent work trip took me back to Canada for just over a week.  I landed into Toronto and had a few days there before moving on to Ottawa.  I was lucky enough to get a free weekend to explore Ottawa.  In May they have a tulip festival in the City.  The history of the festival is an interesting one – during World War Two, some members of the Dutch Royal Family took shelter in Ottawa.  During their time in Ottawa, Princess Juliana gave birth to her daughter Princess Margriet.  To show her gratitude, Princess Juliana presented the City with thousands of tulip bulbs.  The festival has grown from there and now over 1 million tulips are displayed around the City.

The biggest display is in Dows Park.  Here there are apparently over 300,000 tulips in 60 varieties.  I decided to hire one of the Bixi Bikes and cycle down to have a look.  The displays were fantastic – so many colours and shapes! 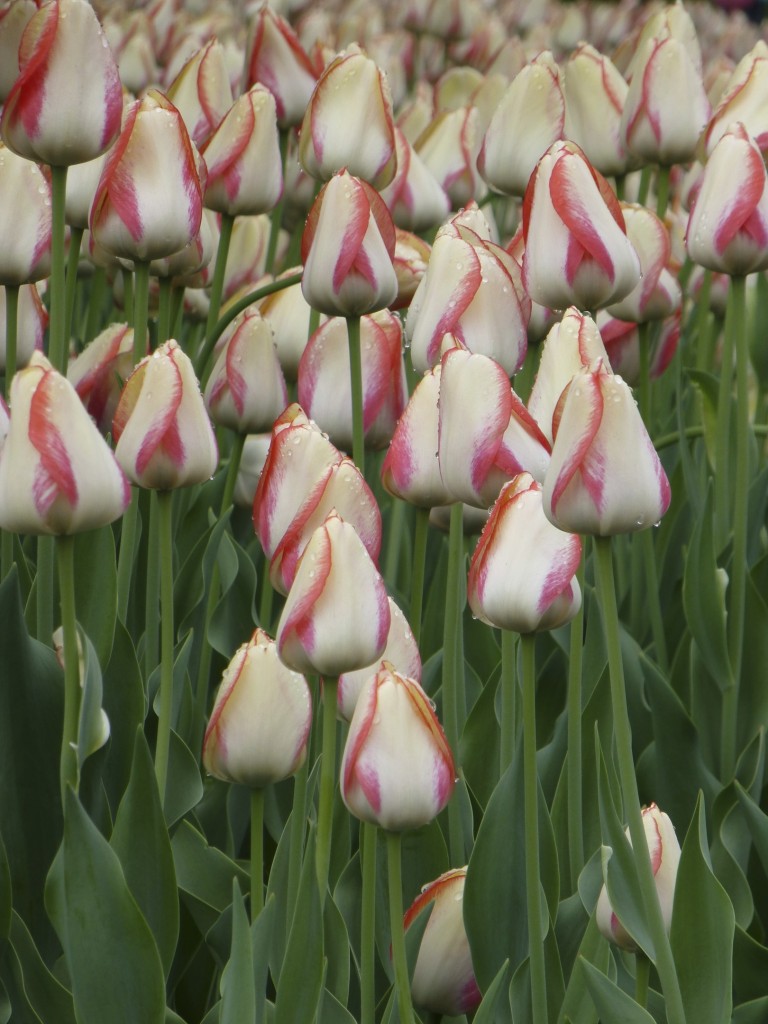 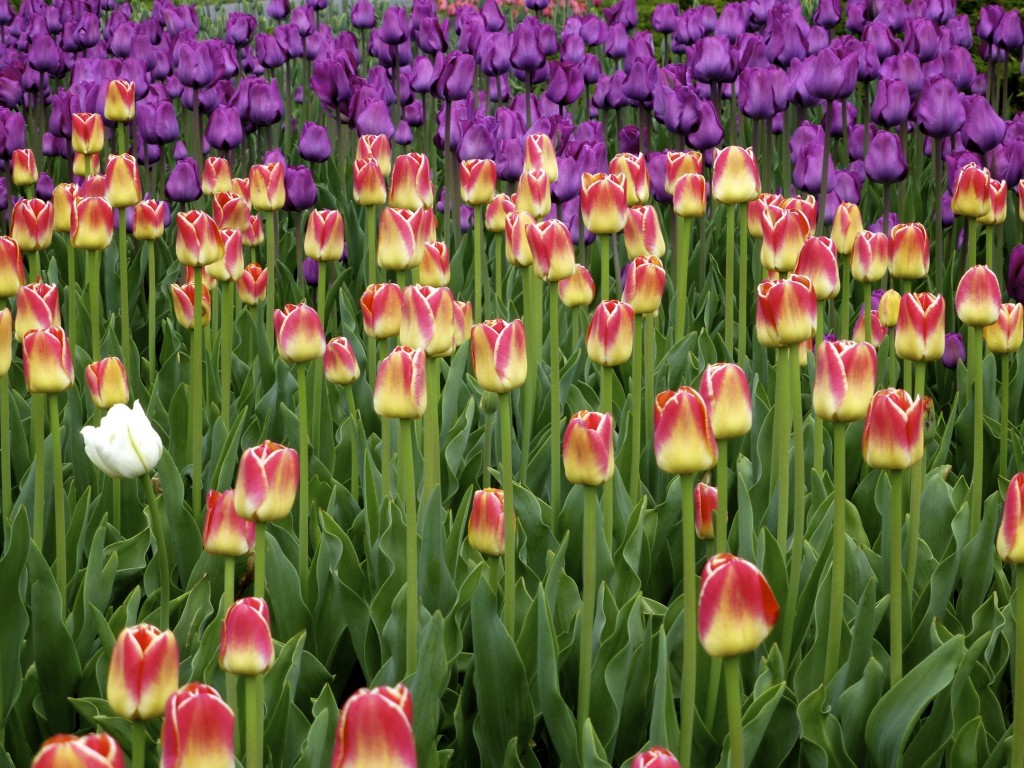 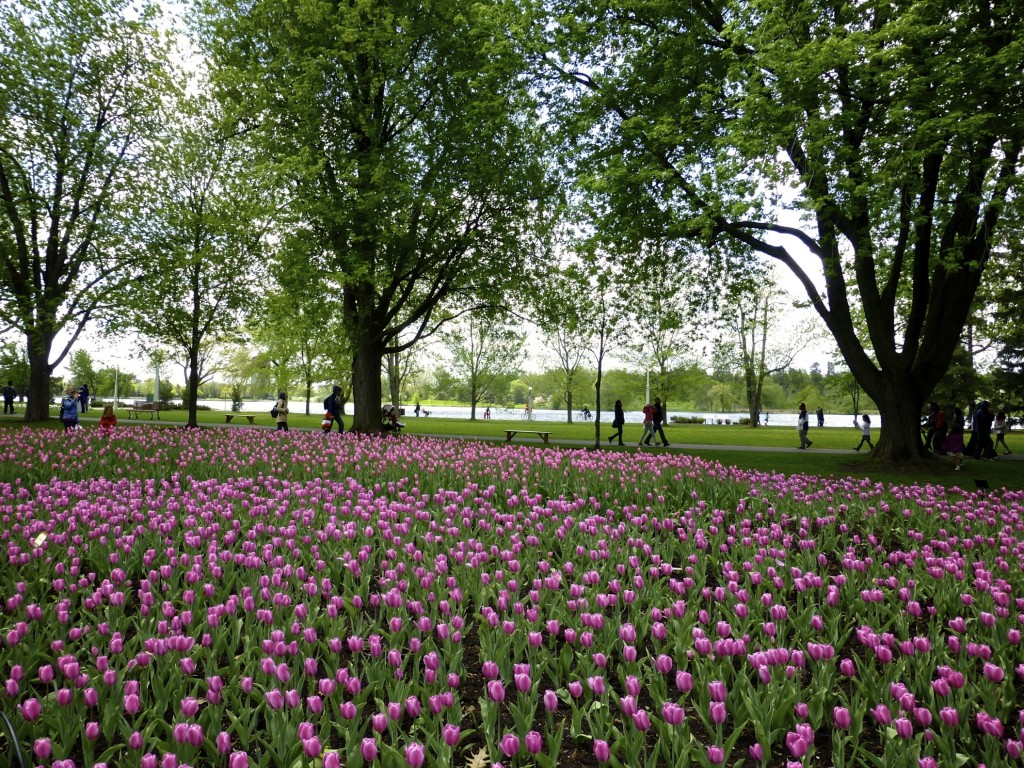