Whilst staying with James’s family over the Christmas Holiday, we took a trip over to Bletchley Park near Milton Keynes.  Bletchley Park was one of the British centres at which teams were tasked with decrypting the coded German messages during World War Two.  New codes were used on a daily basis so this was a never ending task.  Some have since suggested that the work undertaken at Bletchley shortened the War by at least 2 years.  It was fascinating to find out that despite so many people working at Bletchley Park during the war (about 8000 at its peak), everyone remained silent about the activities they had undertaken there until the 1970s when the role of Bletchley Park was revealed to the general public.  The Park is now run by a passionate team of volunteers. 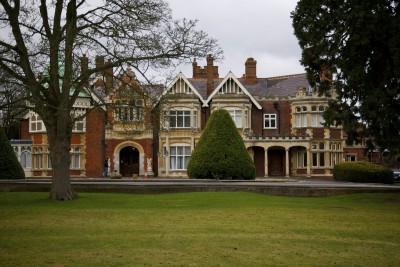 This is one of the German Enigma machines 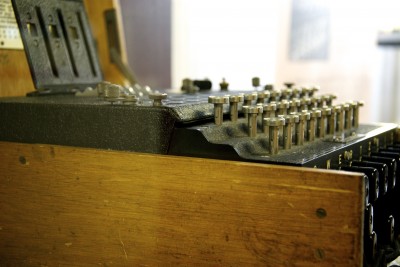 Here are some shots of a rebuilt Bombe machine.  This was a key part of the deciphering operations used by the cryptologists.  It was originally designed by Alan Turing.  Its function was to discover some of the daily settings of the Enigma machines on the various German military networks 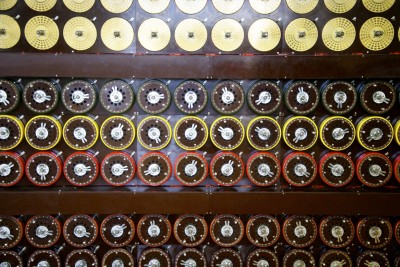 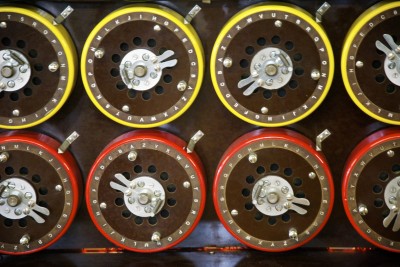 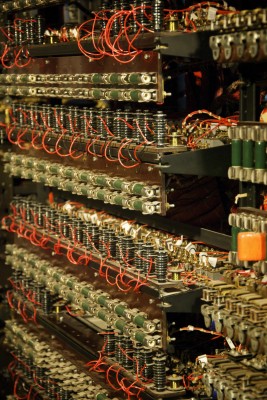 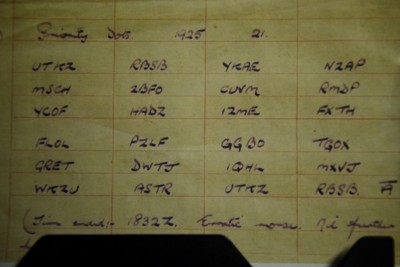 The National Museum of Computing also sits within Bletchley Park.  It is dedicated to collecting and restoring historic computer systems.  The museum is sited within Block H which was was the first purpose-built computer centre in the world, hosting six Colossus computers by the end of World War II. 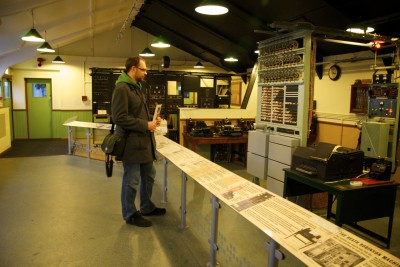 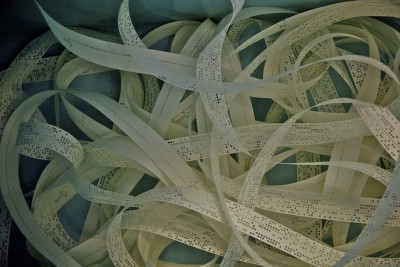 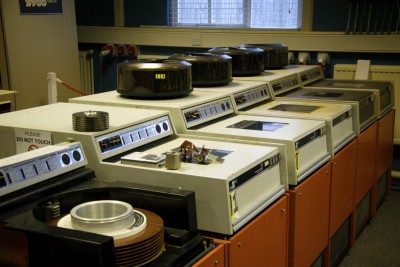 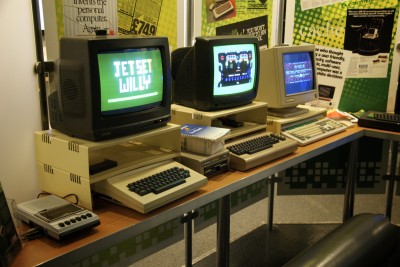