I returned yesterday from a week-long work trip to Alberta.  More specifically we were holding 2 workshops – one in Calgary and one in Edmonton.  We landed into Calgary on the Saturday Evening and spent Sunday sussing out the City & its transport systems.  On Monday we were due to travel north to Edmonton.  Now there is a really straight and boring 300km road between the two cities – I know this because we had to drive it later in the week.  However, there is also a long and fascinating 800km route which we opted for instead.  The 13 hour journey saw us visit Canmore, Banff, lake Louise, the Columbia Icefields & Jasper.  We couldn’t stop staring out of the window the whole way.  Here are just a few of the many images that I took along the way. 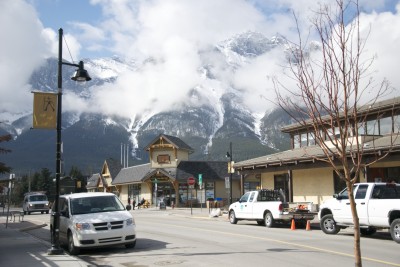 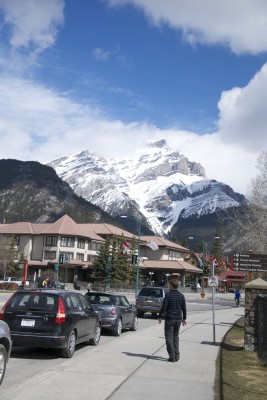 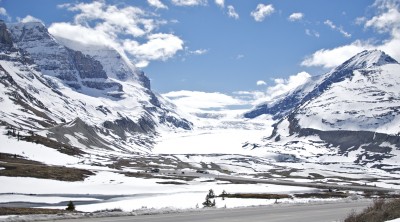 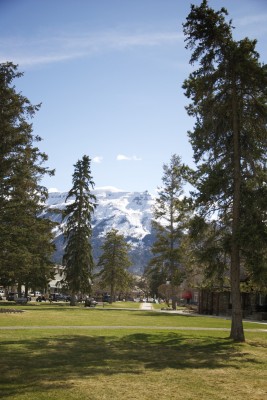 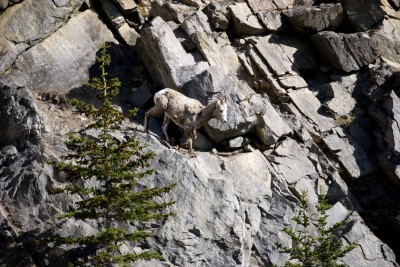